This is a real adventure that takes you to Assam and the Manas, Kaziranga National Parks and Pobitora Reserve. You will be on safari in India, looking for the endangered one horned rhinos. You will hopefully see plenty of other wildlife as well including Asian elephants, bears, deer, tigers and leopards which are all thriving in the national parks.

The wildlife of Kaziranga recently appeared on the Jungle episode of the stunning BBC wildlife programme Planet Earth II. The Duke and Duchess of Cambridge visited Kaziranga in 2016 as well. Come and find out why it is proving to be such a fabulous place for seeing rare species.

The national parks in Assam all do invaluable work protecting rare and endangered species and their habitats. This includes the rare one horned rhino, Asian elephants, Bengal tigers, leopards, black bear and many other species of deer, birds and smaller mammals. The Real World Conservation Trust works with many different conservation charities such as Save the Rhino, Save the Elephant, Animals Saving Animals and African Parks.

Plan My Journey Speak To Us 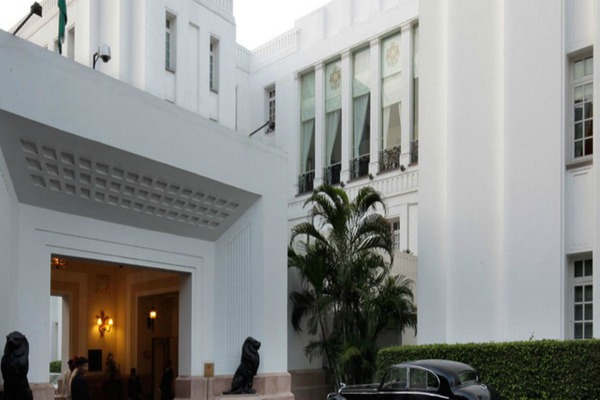 Delhi
On arrival in Delhi you will be met at the airport and transferred to your luxury hotel for the next few nights. The following day you will be taken out to explore Delhi on a private tour visiting New Delhi (India Gate, Parliament and the President's House) and Old Delhi (Jama Masjid, the Old City, Humayun's Tomb and the Red Fort) as well as on an exciting rickshaw ride.
The Imperial 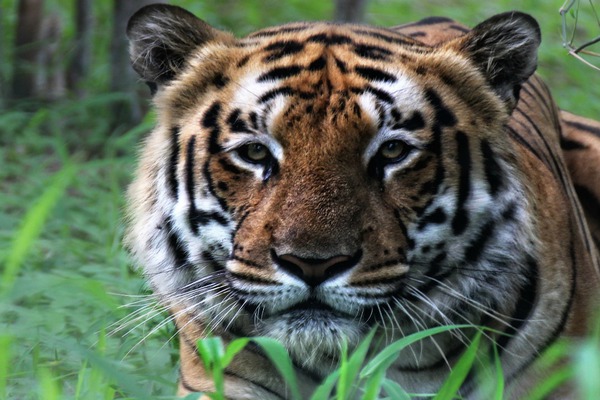 Manas National Park
This morning you will fly from Delhi to Guwahati where you then drive onto Manas National Park. The next couple of days are spent on game drives into Manas National Park. You will have an early morning tour in the park and in the afternoon a jeep safari. On the second day you will go river rafting to see the herds of elephant and buffalo that come to the Manas river. (This is dependent on weather conditions). In the afternoon you will have another jeep safari with your professional guide helping you to track the rare game that can be found here.
Bansbari Lodge 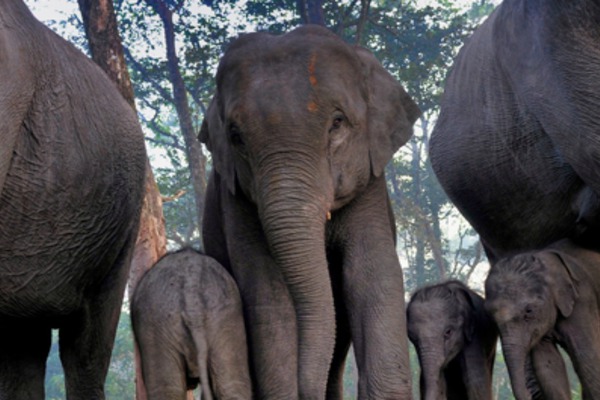 Kaziranga National Park
This morning you will head off by road to Kaziranga National Park. This is home to the Indian (one horned) rhino. At the turn of the 20th century there were only 100 left but thanks to conservation efforts there are now 1,800 in Assam, Nepal and west Bengal. 70% of the population live in Kaziranga and your chances of seeing one are excellent. Kaziranga is also home to the largest concentration of tigers in the whole of India as well as many other rare species such as the black bear, elephants, leopards, deer and buffalo. You will also get a chance to see the rare river dolphins on a boat trip.
Diphlu River Lodge
View All Plan My Journey

This is based on the accommodation and tour as listed. Should these not be available, the price will increase. For an exact quotation and itinerary for the dates you require, please do get in touch.

Flight costs from the UK range between £795 - £1,200 per person  depending on the time of year you travel. We can easily arrange international flights for you if required - our airline partners offer special rates throughout the year so please contact us so we can provide an accurate tailor-made costing based on your travel dates and preferences.

Your information has been submitted. We will contact you about your request.